Tracie Spencer, an American singer-songwriter, is one of those celebrities who made a significant mark during her time and then gradually disassociated from the business, leaving her legacy behind.

Spencer now enjoys being a source of nostalgia for fans from her era. Fans can’t help but wonder what life is like for the 45-year-old singer now as they listen to her throwback hits like “Symptoms of True Love” and “Tender Kisses.”

Spencer’s full name is Tracie Monique Spencer, and she was born on July 12, 1976, to Theresa and Marvin E. Spencer Sr.

Marvin E. Spencer Sr., her father, was also a singer and musician who was inducted into the IOWA Rock ‘N Roll Music Association’s hall of fame.

Spencer’s mother is of Creole and Indian descent, and her father is French Canadian and Panamanian.

She graduated from Waterloo’s Columbus High School in 1994. While most students were preparing for their high school finals in order to gain admission to prestigious colleges, she had already released four Top-10 Billboard Hot R&B/Hip-Hip songs.

Tracie’s most recent update includes an unfortunate event that occurred in her family. Tracie’s father, who was 75 years old at the time, died in 2014.

Tracie, despite no longer releasing music, has left a legacy that future generations will treasure, making her contribution to the industry timeless.

Many people remember Tracie for her charismatic smile, outstanding fashion statements, captivating aura, and, of course, her unique vocal abilities.

But one question lingers in the minds of her admirers: “Does she have a husband?”

We don’t want to disappoint our readers, but Tracie has done a good job of keeping her life outside of showbiz relatively low-key.

So whether she has a husband or a life partner is unknown, but she was previously linked to Kenneth Karlin and Carsten Schack.

There were no confirmations of these relationship rumors, but she, Kenneth, and Carsten wrote the songs Unbelievable and Closer.

Spencer, now 45, has retired from music and the media, but the accomplishments she has made in her career since a young age are admirable in and of themselves.

How did Tracie Spencer start her Professional Career?

Spencer was very young when she first became interested in music. She won the junior vocalist competition on the television show Star Search when she was 11 years old. This victory drew enormous public attention to the 45-year-old in 1987.

She won $10,000 after winning the competition. The 90’s R&B pop singer began singing at the age of three, and a little-known fact is that her father was the one who sent her audition tape for the show Star Search.

Spencer signed a contract with Capitol Records at the age of 12 after winning the show. Her first album, released in 1988, produced some of the highest R&B/Hip-Hop charting singles, including “Hide and Seek,” “Symptoms of True Love,” and a remake of John Lennon’s “Imagine.”

Tracie’s second album, “Make the Difference,” was instrumental in her musical career. Her single “Save Your Love” peaked at number seven on the R&B/Hip-Hop charts.

Tracie’s biggest hits, “This House” and “Tender Kisses,” which peaked at No. 3 on the Billboard Hot 100 and No. 1 on the R&B charts, respectively, are still among her most celebrated performances today.

Spencer’s net worth is undoubtedly in the millions, thanks to his worldwide fans and memorable recognition.

Tracie herself put an end to her seemingly unstoppable career when she mysteriously disappeared from the industry.

Tracie’s fans and admirers have continued her legacy by streaming her songs on platforms like Spotify, YouTube, and Apple Music.

However, people occasionally inquire about Tracie’s whereabouts, but Spencer appears to have no plans to fulfill her fans’ wishes because she enjoys her current life. 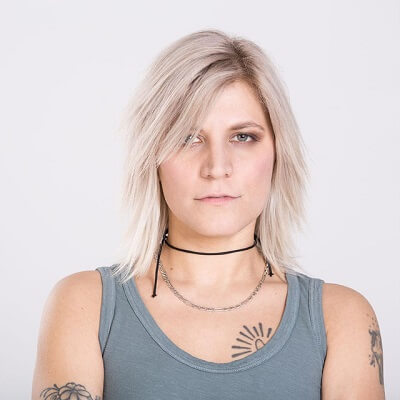 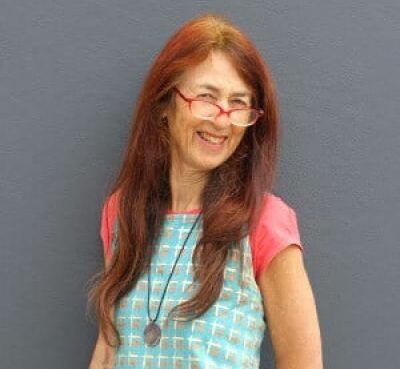